We were dreaming about robots that are humanoids performing surgeries and fighting wars, while scientists in labs were designing enhanced versions of previous models. Some were working on artificial intelligence which is imperative for robots to be successful in our world. Before we knew it, humanoids became available online for people and organizations with a specific requirement. Old people’s homes were among the first to introduce companion robots to put a smile on people’s faces and keep them entertained. In 2017, Rolling Stone magazine released an article about sex doll companions that cost $5000 and more. Today, advanced versions of these are around a couple of thousand dollars! As technology advances, older creations and inventions become priced differently and are often more inexpensive. 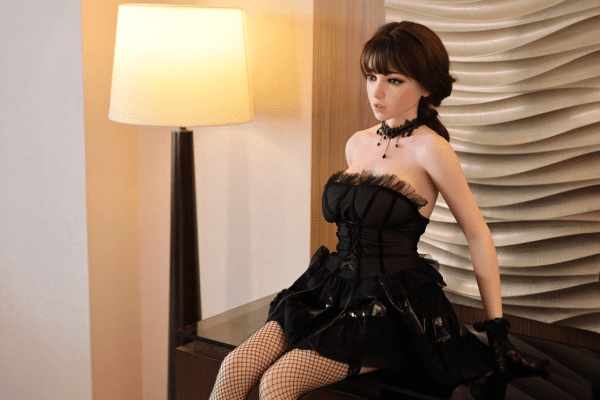 Sex is something that is personal and many people reveal very little about their experiences. Some will claim it’s a fabulous sensation which is beyond entertaining and relaxing, while others might claim it’s overrated! What’s special about today’s sex robot companions is that those with artificial intelligence can take you to the next level in entertainment. Using the internet, these life-like sex doll companions can be upgraded and programmed with the latest advancements made by its manufacturer. Not only will you be in seventh heaven during intercourse but it can also respond and communicate in a realistic manner. If you love hip-hop, it can converse for hours with facts and figures about the subject! It has a body temperature that is like a human being and reacts to touch in certain places with sexy sounds.

Among the many customer-centric features of a sex doll companion is the freedom for clients to design and customize their robot to match their taste in women. It could be eyes, lips, or physique – the top sex robot companion can be tailored to match your preferences. 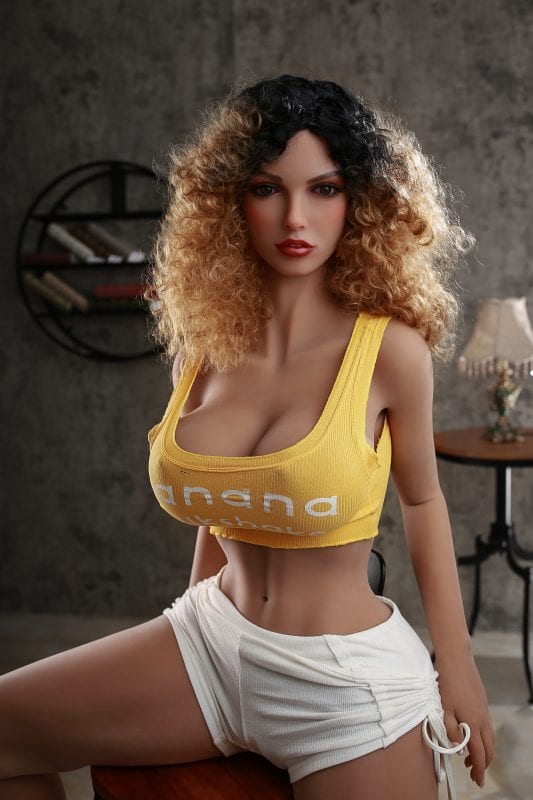 Q1.  What does sex feel like with an AI Robot Sex Doll or Smart Sex Doll?

There are some questions you probably wanted ask but maybe you were too embarrassed. In this series, I’ll answer the questions that many customers have asked about our sex dolls.  The answers are a curation of what actual customers have commented and from my own personal first-hand experience.

I can tell you that sex feels just as good and can even be better than the real thing. First, I can tell you it only feels real and good with a warm doll and vagina.  You can imagine what it would be like sticking your penis inside a cold plastic hole or being next to a cold piece of plastic. Well, that’s something you don’t need to worry about with our dolls because all our dolls have proprietary heating technology – unlike other dolls that have heat they only warm up a very small part of the body and only a few degrees. Our technology warms the majority of the body to human body temperature and it is completely safe and temperature controlled. 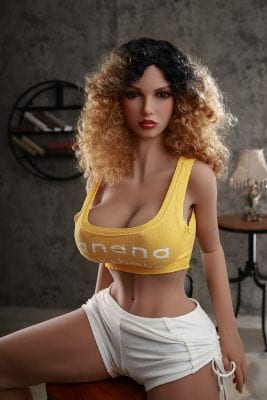 When penetrated, a vacuum is formed inside the doll’s orifice/insert which provides a powerful suction effect. Some Smart Doll World doll users have reported intense orgasms due to this specific feature which makes it better than a real vagina. With the right lubricant, she will be warm and slippery. There are also bumps and crevices which add to the feeling.

The touch sensors add to the excitement as you will hear your doll moan with pleasure when you touch her and penetrate her. With the AI Sex Doll Robot, you have AI talking interaction capability (including name personalization) and with our Smart Dolls – there are 50 preprogrammed intimate sexual responses.

There are many advantages and benefits of having sex with an AI Sex Doll Robot or Smart Doll.

Stay tuned for more with Question #2.