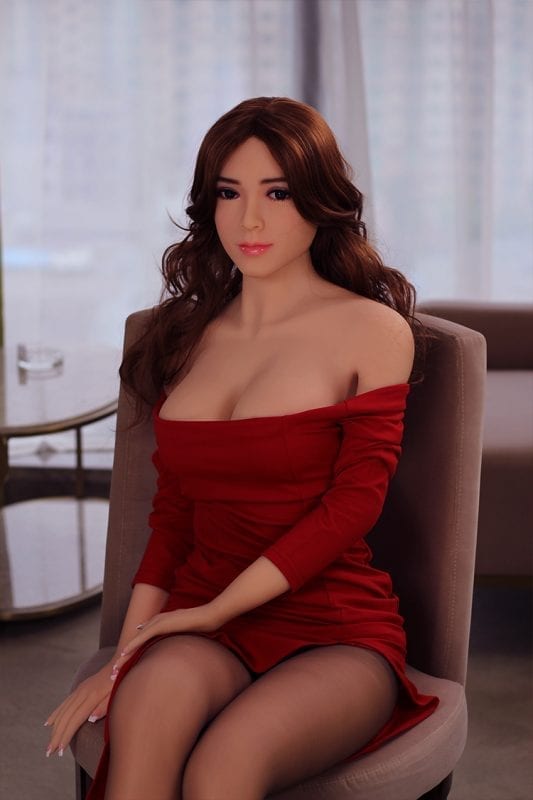 “Sex robots add the ability of finding new ways around problems,” she said. “I’m not going to worry about what my sexual relationship is because I have this technology that satisfies that part of my life.” 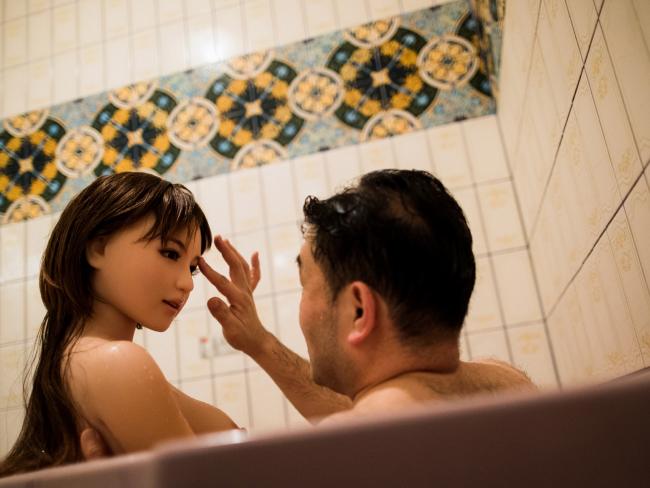 A CANADIAN scientist has claimed sex robots may soon become as vital to modern homes as a microwave oven, serving as “marriage aids” in and out of the bedroom.

INTRODUCING a sex robot into your bedroom could significantly improve your marriage or relationship, a Canadian tech scientist claims.

Dr Marina Adshade, an expert on how technology and economics “influences sex and love”, from the University of British Columbia says sex-bots could become as important to married life as the conventional microwave oven.

In an article on Slate, based on her chapter in the book Robot Sex: Social and Ethical, Implications, Dr Adshade said “sex-bot induced social change is on the horizon”.

“The reality is that marriage has always evolved alongside changes in technology,” she wrote.

Dr Adshade describes how “electrification in the home” made women’s work less time-consuming, improving the quality of married life.